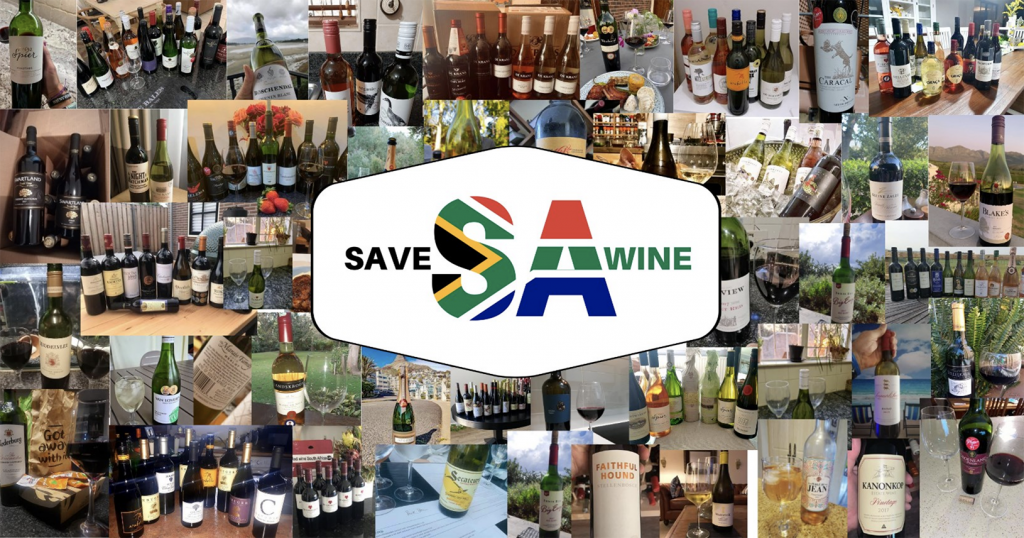 ABOUT SAVE SA WINE

Vinpro further estimates that wine tourism has lost more than €300 million in revenue between March and July 2020, with the majority of these losses incurred at the tasting room. This will inadvertently have a severe effect on profitability, employment and the financial stability of the communities that are dependent on this sector. While the turnover from wine tourism activities represented nearly 15% of wineries’ total revenue, micro wine cellars with a turnover of less than €500.000  per year are most dependent on wine tourism, which represents 41% of their total turnover. It is especially the small and micro enterprises that do not have sufficient bridging finance to sustain their businesses. 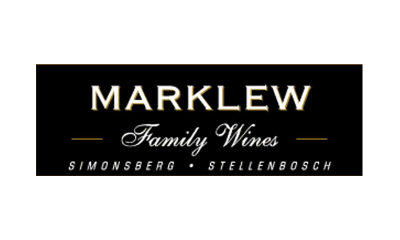 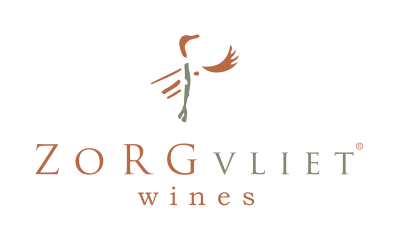 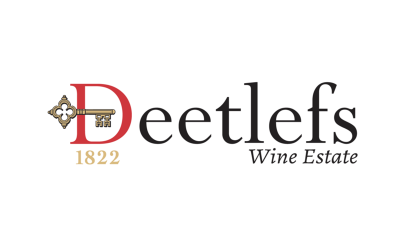 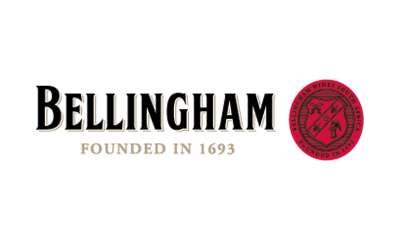 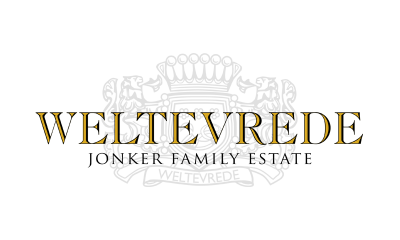 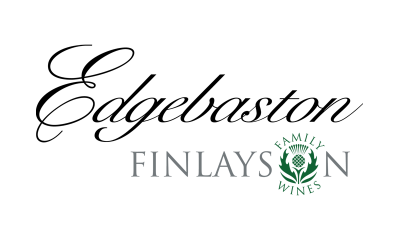